The lives of modern people are increasingly inseparable from electronic products, and copper foil is its base. The 6-micron thick copper foil breaks through the existing technology, and its future will penetrate into all aspects of life. Copper foil industry because it is a technology-intensive and capital-intensive project, copper foil is commonly called electronic copper foil, and it is mainly used in two fields. The first area is the circuit board industry, such as the circuit boards of your mobile phones and laptops, including all electronic products. The second one is mainly the battery, which is the conductor and carrier of the negative electrode material and is widely used.


The 6-micron double-sided light copper foil is a type of copper foil used in lithium-ion batteries. It is very difficult to produce. 6 microns is equivalent to one-tenth of a human hair. The high-quality copper foil is called IPC4562 according to the international standard. With the rapid changes in technology, including the 5G era and the arrival of new energy, this field provides a very broad world for our future development. 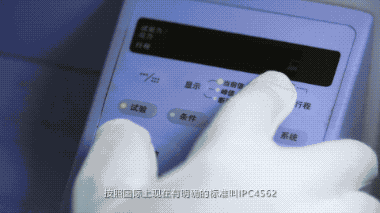 What are the characteristics of PCB?

The characteristics of soft and hard board 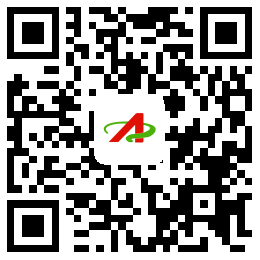